My Library as it stands now, appears like this. 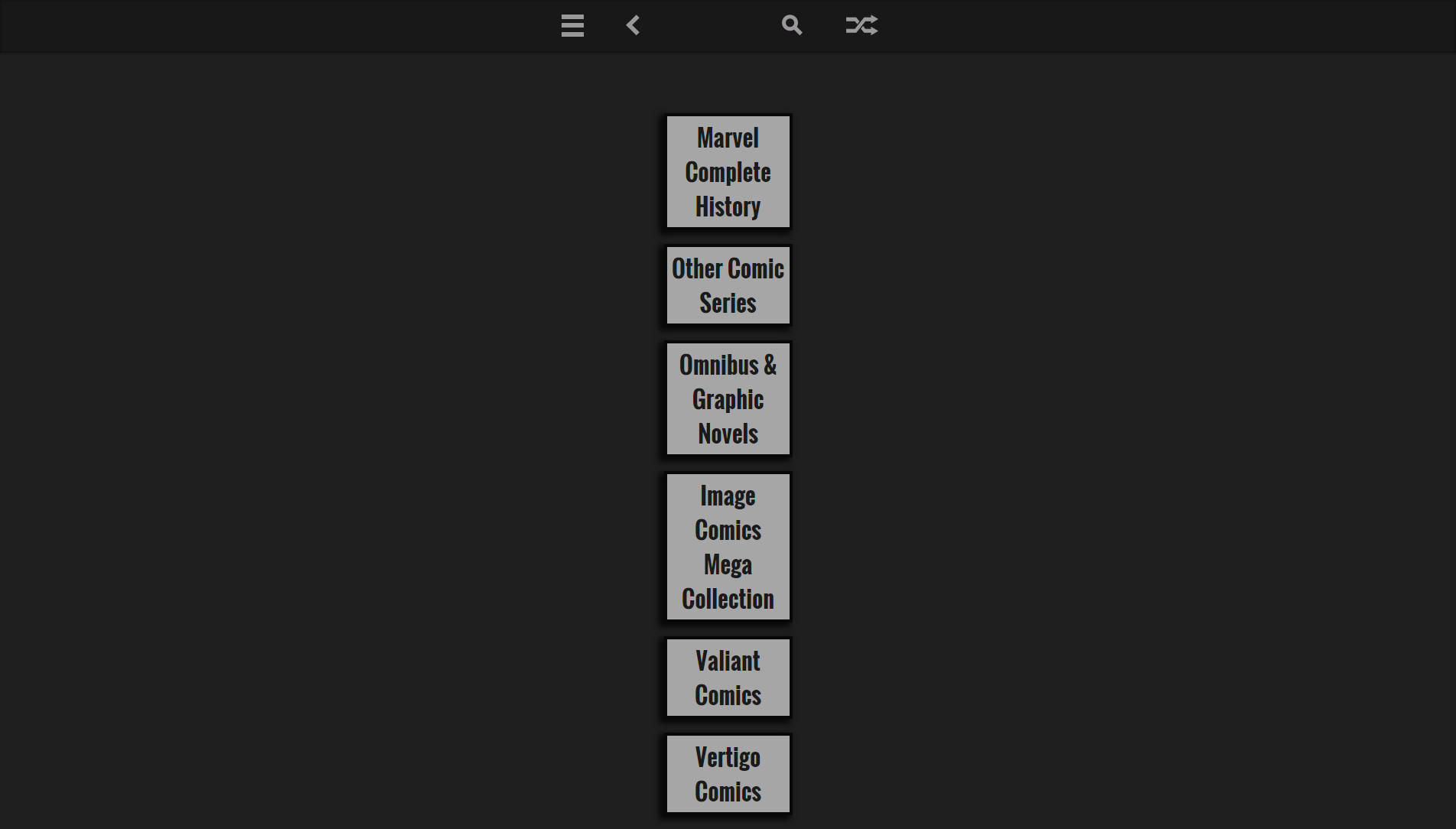 I would give anything for it to be like this if it's possible. 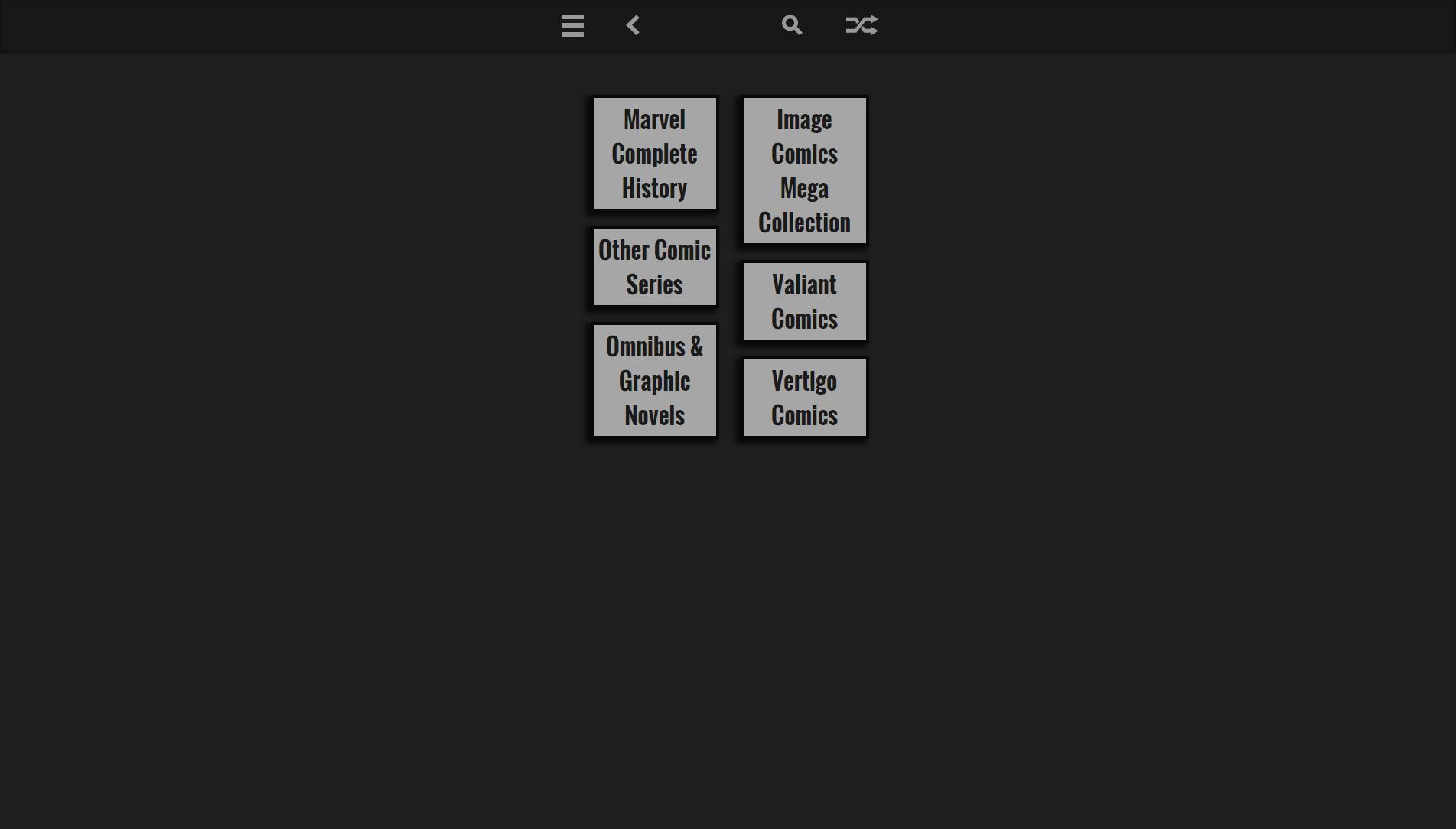 I think it would even be better on mobile. 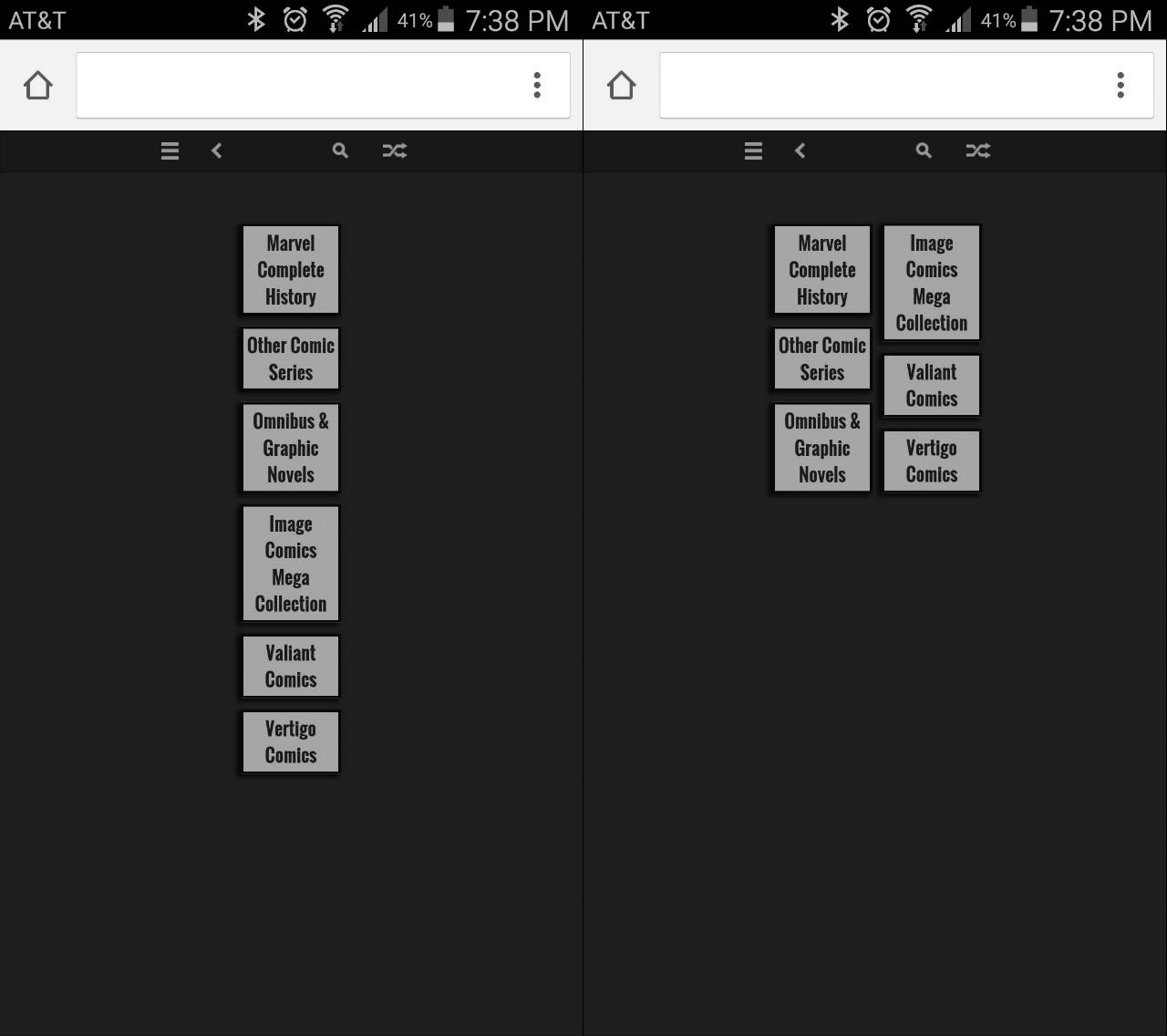 Just a suggestion. It doesn't NEED to happen. But it would be amazing if it could.

0
Matthew Sanders 4 years ago
I made an example fiddle to show you how this can be accomplished. Tweaking the user interface will be available once Tom externalizes the HTML, CSS and JavaScript. Currently the page is generated from within Tom's main Java code. There no estimated time as to when this'll be more mod friendly.

0
Under review
Tom 4 years ago
In the meantime you can try something with the column-count property.
Eg: